At the AGM the Chairman proposed & it was unanimously agreed that the Charity selected for 2018 is Tiny Life Charity NI.

Please see http://www.tinylife.org.uk/ for more information on this Charity. 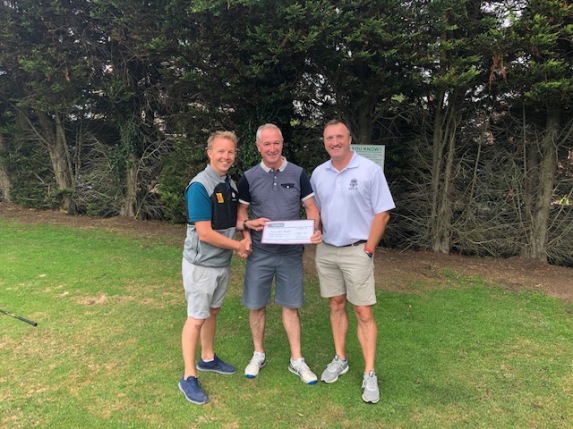 The second photo shows the new banner, which will also be used for the George Stuart Memorial competition & both legs of the final.